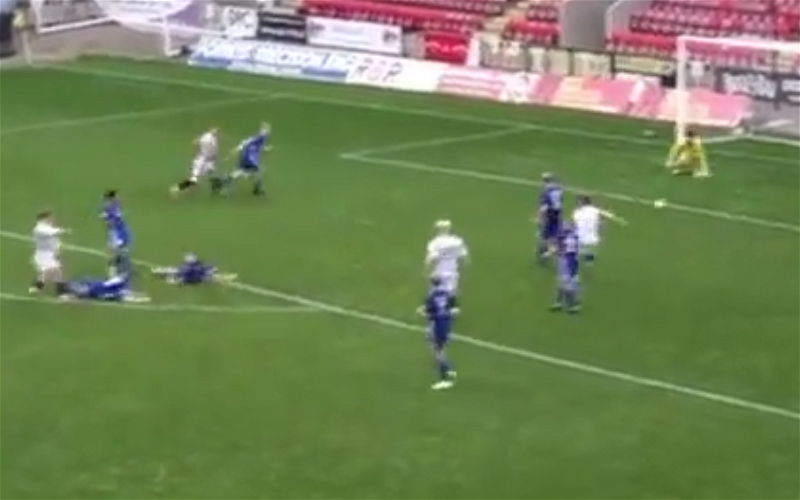 Luca Connell has been starved of opportunities in the first team with many wanting to see the talented Irishman play at Celtic, with the club clearly short a midfielder there would be worse ideas than recalling him and sending one of the youths the other way to compensate.

Regardless, it is good to see Luca playing first team football and among the goals.

The win take Queens Park to first place 2 points clear of Dumbarton and Cove after 8 games have been played in the league 1 season.