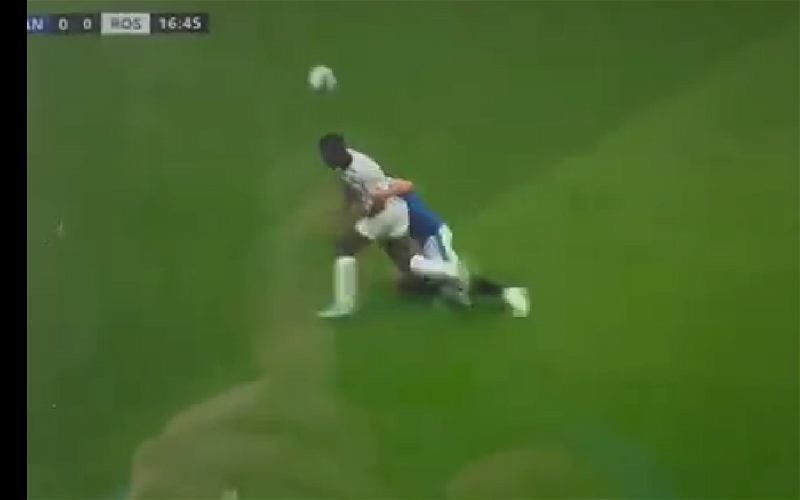 James Sands lives a charmed life escaping a second yellow or a straight red for that matter.

The Newco loan player was booked in the 10th minute and with the scores still 0-0 he rugby tackled his opponent when he was the last man.

That both the referee and linesman missed such a clear foul which stopped a goal scoring opportunity is far from merely a mistake, it is blatant bias and incompetence.

This is what happens after the Newco howl for a week at Wille Collum who has today’s game for Celtic at Dundee United, one where we can expect a hair trigger to even things up.

The horrible thing is that probably wouldn’t be overturned on VAR, not with Scottish officials manning it anyway, they will never see the light of day at Ibrox again if they officiated correctly. 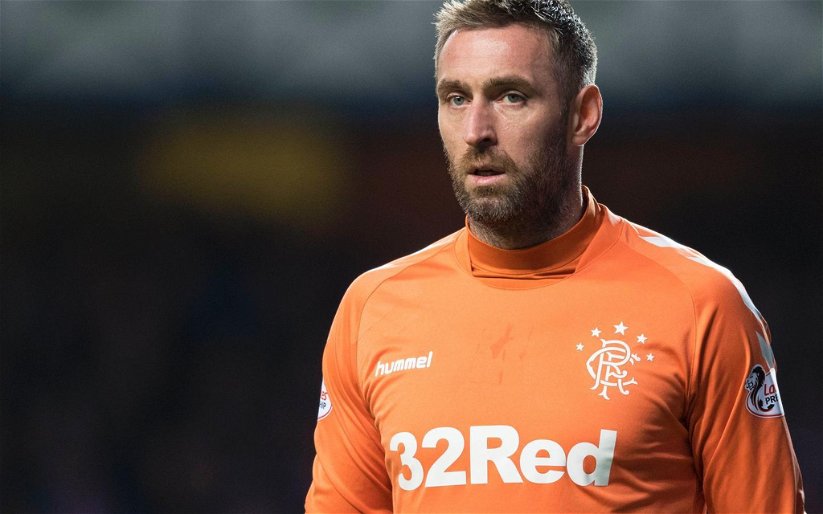 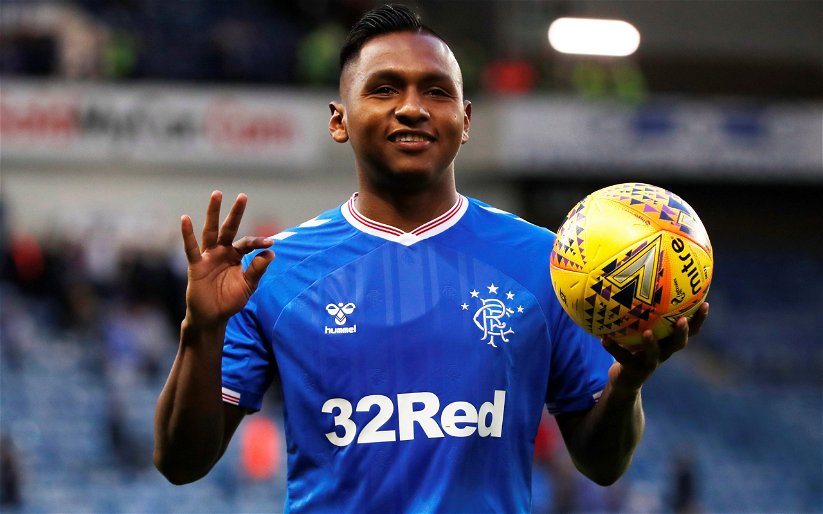 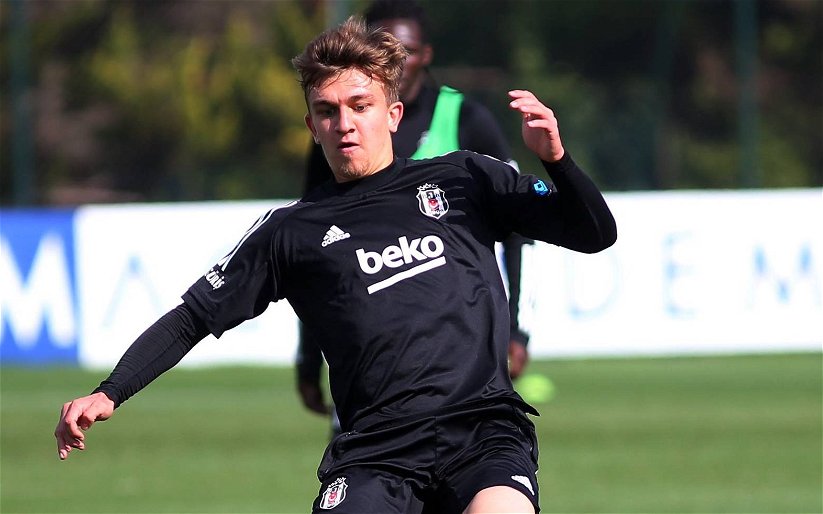