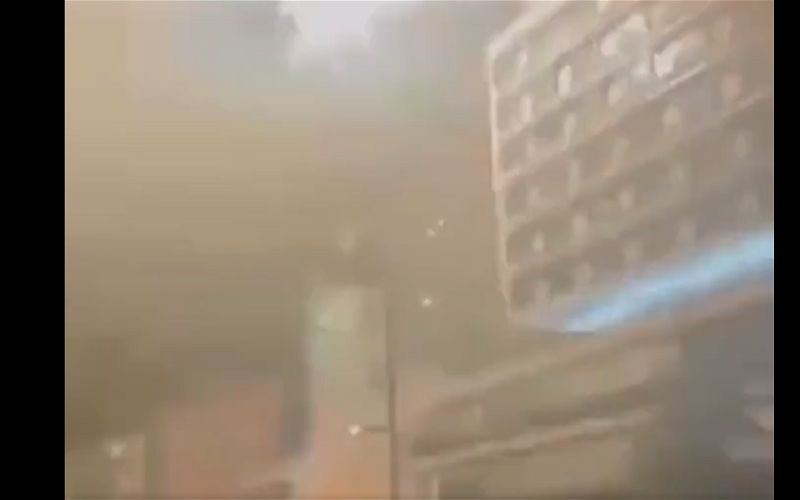 Things you love to see!

Last week the wee bears let off some fireworks around what they thought was the PSV hotel, the Dutch didn’t miss a trick and were on hand with a far superior amount of light and noise to let the Newco know who ran the city.

Tonight’s match is a £40 million bonanza for whoever gets out of the tie, PSV will go in favourites with Sevco having drawn on the weekend and embroiled in fiasco with the red cards to Lundstram and Morelos.

The chunky Colombian will be missing from tonight’s match after the brains trust within Ibrox decided he wasn’t fit for purpose.

The PSV admin was on hand with some s###housery of his own.

It has been reported that the PSV Ultra’s came back for a second round. 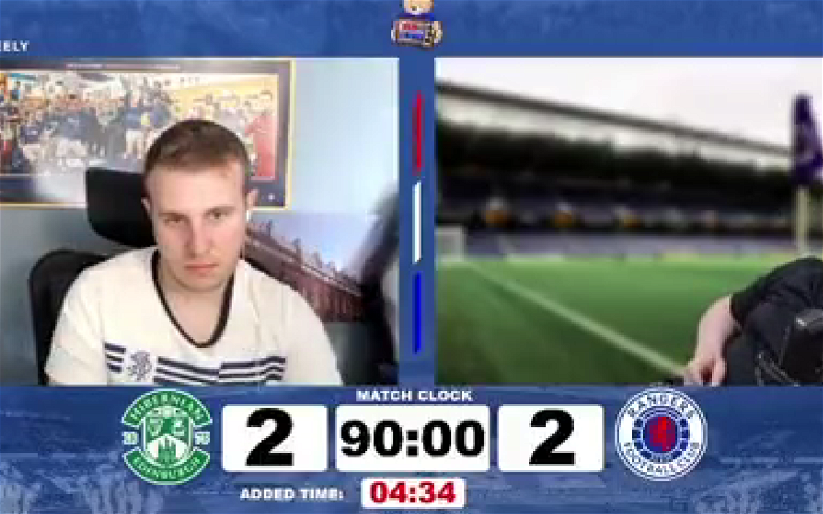 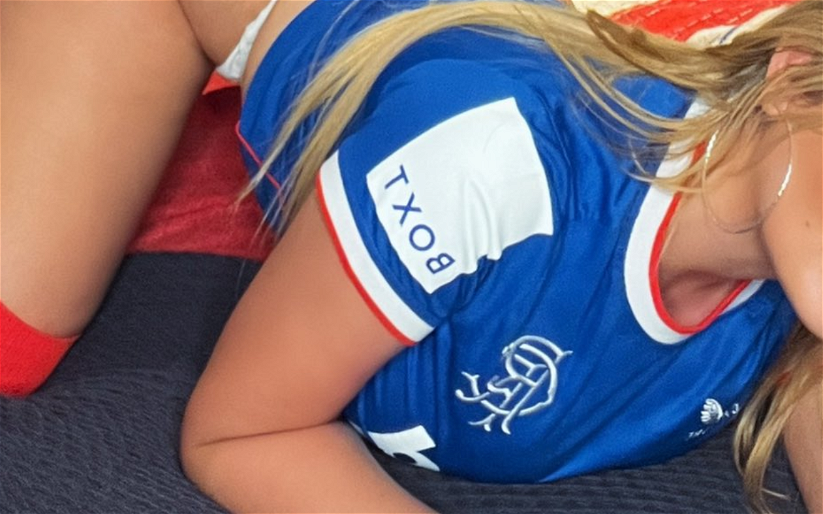