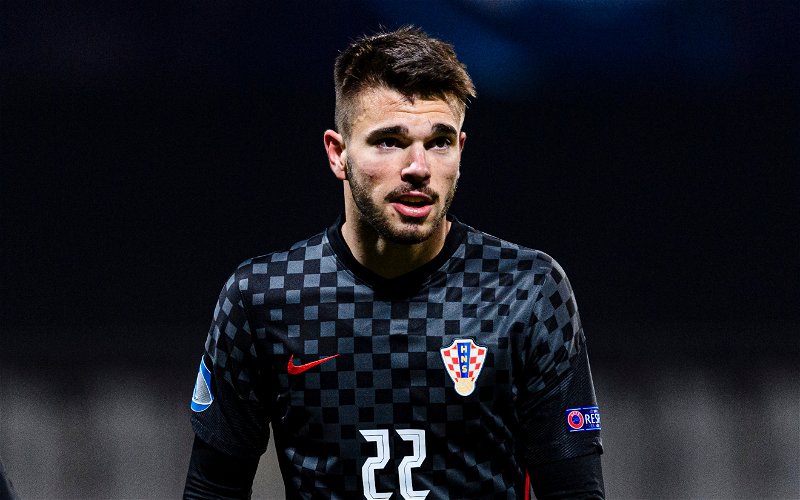 Sportske are reporting that Mario Vuskovic has been left out of Hajduk’s match against Greek side Aris as he is preparing for a transfer to Celtic.

After the signing of Osaze Urhoghide during the week this would complete a new Centre Half pairing and allow the club to cash in on Kristoffer Ajer with a likely profit to boot.