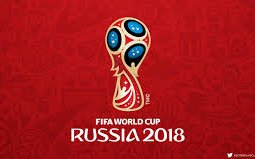 Celtic currently has a number of players who have qualified for the World Cup next summer in Russia, all of these players will be in the ultimate shop front window come June.

Whilst I don’t particularly like seeing anyone leave the club, if a huge offer comes in for one of our players then it must be considered.

Our current group of eligible players will also grow with Sviatchenko’s Denmark taking on Hayes’ Ireland in a playoff.

Should either be selected to play in Russia then their exposure will give them the opportunity to make any manager interested in their services, let alone ours.

If Australia and Sweden make it to Russia 2018 then Tom Rogic and Mikael Lustig will also qualify for the biggest event in world sport.

Cristian Gamboa hasn’t featured much for Celtic but is a regular in the Costa Rican team, a good performance by him and we could cash in on a player who is surplus to requirements.

Dedryck Boyata has come along in leaps and bounds under Brendan and the manager has been reportedly interested in extending the big Belgians contract.

With Belgium qualified for the World Cup, should he excel whilst adding to his caps in Russia he would be worth a fortune.

Scott Sinclair is the one player who I am desperate not to see playing for his country, the likable Englishman would take their game to another level, that they cant see that shows their ignorance of his achievements.

Tongue in cheek, the club would love to see him at the Championships, if he were to play well the sky is the limit for the price of an attacking Englishman wanted by all.

Olivier Ntcham scored his first goal for France’s Under 21 team a few days ago, he is one for the future for Les Blues, such is their depth, but should he make the squad, let alone team his value will only rise.

Moussa Dembele like Oli, is yet to receive a full cap, this, however, is only a matter of time, if he can replicate his scoring form up until the World Cup he is a good chance of making the squad.

Should Moussa come on for 5 minutes at the World Cup and score a goal, the derisory money (20-25 million quid) being offered for him will double in an instant and the auction can begin there.

Celtic are blessed to have so many incredible athletes at the club from so many countries.

It says a lot about the calibre of players we have and the club in general.

The fact that we have talent from the best national teams on the planet is great for the club, should those players excel, we will be extremely well paid for their services.

There are a number of Mexicans, Portuguese and a Colombian also playing in Glasgow who are eligible to play in Russia, however, no one is predicting that any of them will be selected. 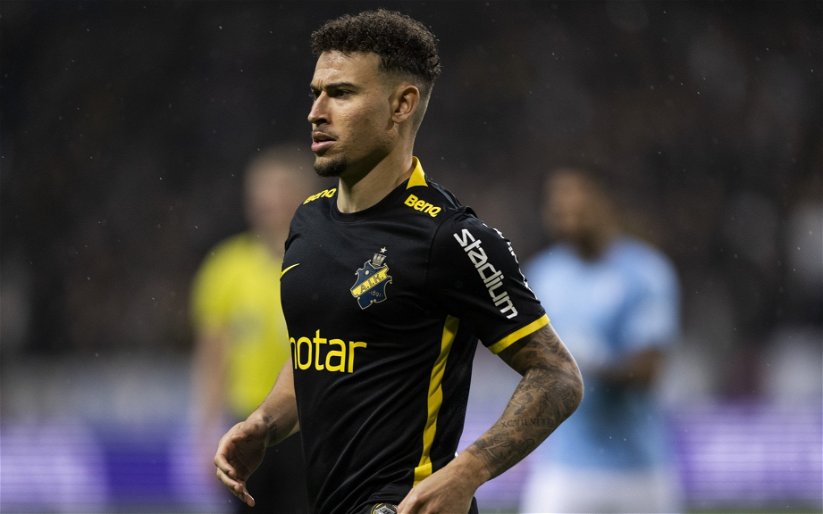 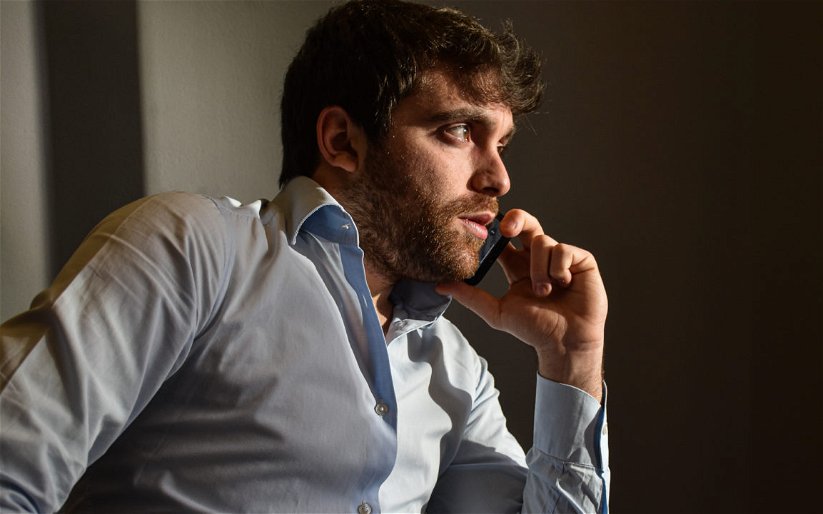